Macau Cement Manufacturing Co., Ltd. (MCM) has been shareholding majority by three central government owned enterprises, namely: CNBM, CSCEC and CITIC, and has been registered and operated in the Macao SAR for nearly 40 years. MCM produce our own brand "GOLD CARP" cement, with an annual production of 600,000tons. The plant is located at Ka-Ho, Coloane, Macau, covering 111,240m2 of land. MCM had its own jetty with cargo handling capacity of one million tons per annum, which is beneficial for the import and export of cement and concrete’s raw materials.

After the return of Macao SAR, MCM’s business to the motherland has made some appropriate extensions. And at the same time MCM has kept in pace with the Macao SAR and have contributed tremendously for the local infrastructure development. During all these years, our product has been widely used in Guangdong-Hong Kong-Macao region such as: The Sai Van Bridge, the Macao International Airport and the University of Macau- Hengqin in Macao etc.; the Time Square and the 3rd Runway of the Hong Kong International Airport in Hong Kong etc; the Shan-Zhang Flyover and Zhuhai Kong Pei Border New Immigration Building in Guangdong etc.

With the development of Guangdong-Hong Kong-Macao Greater Bay Area as well as the Macao’s customary waters, MCM would enhance a wider prospect in the years to come. 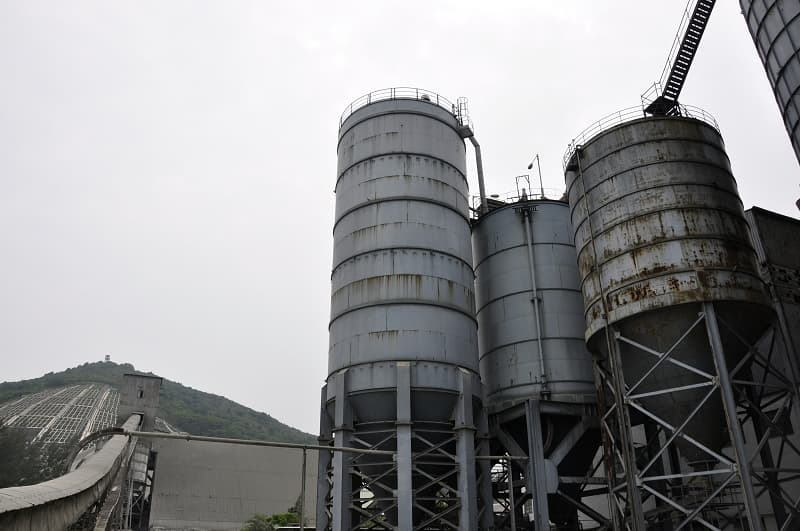